Ian J. Green has over 6,500 selections of various styles, moods, and genres in his performance repertoire. With over 15 years of experience, Ian has played hundreds of shows throughout Ontario, the Niagara Wine Country, and the Greater Toronto Area. From dining rooms and intimate engagements, to weddings, conferences and celebrations; whether you want ambient mood accompaniment, or have a beautiful Grand as a centrepiece; Ian knows how to play to a room.

Currently, Ian performs once a month at Manhattan’s Jazz Club in Guelph, Ontario, and AG Inspired Cuisine in Niagara Falls, Ontario. Send us an email, and we can tell you more about his next upcoming performances. 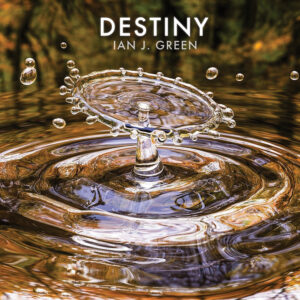